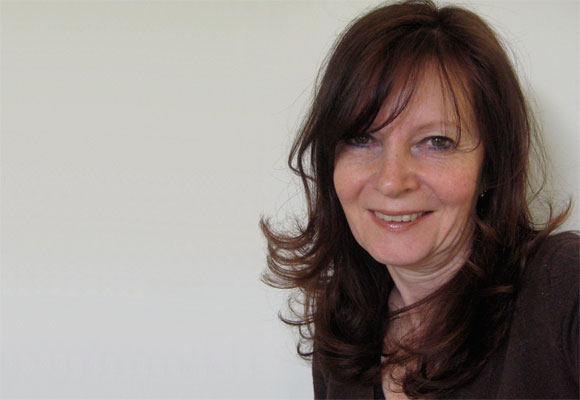 Helen covered literary works from the Middle Ages to the French Revolution and “discovered some great literature [she] would otherwise have missed.”

Literary works from the Middle Ages to the French Revolution. Not available for credit towards a Minor, Major or Honours Program in French.

Six credits of first-year English, ARTS 001, or Foundations, and at least second-year standing.

Students enrolling in French 348 should have completed at least a first year University English literature course or equivalent and should have at least second-year standing. This course is intended for students whose reading knowledge of French is not sufficient to enable them to read French literature in the original text but who are eager to study its evolution, character and influence in Europe and the world over. Students may want to read the texts in French but will be writing their assignments in English and the works are discussed from their English translations, although some reference might be made to the original text. We encourage students from many disciplines to enroll and bring their varied backgrounds to the course, which they will be invited to use within the Discussion Fora, for their Assignment Postings and their Term Paper.

French 348 explores readings from novels, plays and poetry by French writers from the Middle Ages to the French Revolution (approximately from the 13th century to the end of the 18th). The works studied are all “accepted masterpieces” (a controversial notion these days, but sufficient for the purpose at hand here) that have survived the inevitable test of time and evolving taste in literature as well as social and aesthetic views. All the works studied here are significant in the history of French and European literature and are widely read outside the boundaries of the French speaking world. They have not, however, been chosen exclusively for that reason: this literature can be both interesting and relevant for contemporary Canadian readers beyond its immediate French and historical importance. These works can speak to students today of love and hate, of responsibility and freedom, of family and faith, of violence and war, of compassion and loyalty, and many other realities, often relevant to our own lives.

The immediate goal of the course is to present a range of significant landmarks in French literature,
combining both an historical perspective with the challenge of seeing the works’ contemporary relevance. One ancillary goal is to encourage students to relate this literature to other literatures and art forms (painting, film, music, even pop music, rock and rap) and intellectual disciplines in order to create a wider cultural perspective. A further aim of the course is to encourage techniques in reading and writing that will be useful in further readings and study of creative literature.

The core of this course is the works themselves and involves the careful reading of the material. The reading list is it. However, the Commentary is there to help, the suggested supplementary readings, movies, CDs and videos, Web sites and other Internet offerings are meant simply as added information and interaction with them is entirely up to students and will depend on interests and availability. The students will complete the following compulsory activities:

This is an online course. Click here for more information on technical requirements.

The course outline is subject to change. The official outline for this course can be found in the course materials.