This is a print-based, correspondence course. 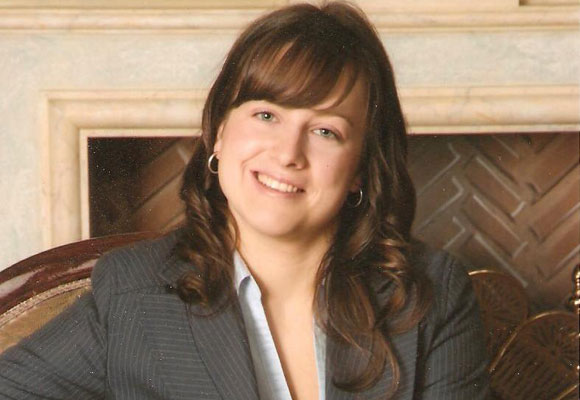 “I had never taken a course on China before and this opened my eyes to another part of the world.”

History 480 is aimed at full- or part-time upper division students majoring in history and at other third- and fourth-year students in the humanities and social sciences. There are no formal prerequisites, and no previous coursework in Chinese history is assumed or required.

Upon completion of History 480 you will be able to:

Lessons 1 through 4 introduce the main structural features of Chinese society in the late imperial period (c. 1550 – 1900). Lesson 1 begins with a concrete manifestation of social history: population growth and its causes and consequences. Lesson 2 takes up the related theme of urbanization, looking at the rapid growth of cities and their role in late imperial society. Turning from cities to countryside, Lesson 3 discusses the importance of agriculture, and looks at how population pressure and land shortage affected patterns of land ownership and labour. Lesson 4 examines commerce and manufacturing in the late imperial period, asking how merchants fared under the Confucian state.

The next three lessons address salient features of late imperial social and cultural life. Lesson 5 examines the nature and role of the family as an economic, social, and religious entity; the importance of kinship as an organizing principle in Chinese society; and the role of women in family and society. Lesson 6 looks at the role of religion in people’s lives, including ancestor worship, popular Buddhism and Daoism, Confucian beliefs, and the cult of the supernatural. In Lesson 7 we consider the significance of movements such as secret societies, religious sects, and bandit organizations as alternatives to orthodox forms of social organization, and ask why such movements appear to have grown in popularity during the late imperial period.

Lesson 8 introduces a new factor in the social history of late imperial China: the intrusion of Western economic and political interests and their formalized presence, from the mid-nineteenth century, in designated “treaty ports” along the China coast. Lesson 9 then looks at how late nineteenth-century modernization efforts undermined the traditional social structure, leading to the emergence of new social classes and paving the way for more radical social and political changes in the twentieth century. Lessons 10 and 11 consider the changing face of urban and rural social life during the republican era from 1911 to 1949. Lesson 10 examines urban social and cultural trends from middle-class reformism and lower-class activism to the role of fiction as a form of popular entertainment; while Lesson 11 examines the mounting crisis in the countryside leading up to the communist revolution of 1949.

The final four lessons of the course discuss the social history of the People’s Republic of China from 1949 to the present. Lesson 12 describes the transformation of rural China after 1949; Lesson 13 looks at the changing nature of urban life under communism. The Cultural Revolution is the focus of Lesson 14, with particular attention to the role of Chinese youth. Lastly, Lesson 15 examines the changes in social, cultural, and economic life since the death of Mao and the beginning of the present reform era in 1978, including decollectivization, the restoration of capitalism, and rising economic prosperity accompanied by cultural alienation and increasing social protest.

The course outline is subject to change. The official outline for this course can be found in the course materials.